Find out what makes these two beloved cheeses distinct and learn how to decide between Camembert versus Brie.

Brie and Camembert are two delicious cheeses that certainly have plenty in common. Both originate from the north of France and are made from cow milk. They are known for creamy texture, mouth-watering flavor, and an edible rind. Since Brie and Camembert share many similar characteristics, how do you tell the difference when choosing Camembert versus Brie?  There are some subtle differences to keep in mind next time you are deciding between the two.

Brie is named for the region where it originated – the Brie region of Ile-de-France. Camembert originated in Normandy, about three hours west. Although there is no official timeline, many agree that Brie has a much longer history. There are recordings of people enjoying Brie as early as the 8th century. Camembert, on the other hand, did not appear until the late 18th century.

Although Brie and Camembert are born of similar techniques, there are a few differences in their production. The lactic starters, for instance, are stronger in Camembert than in Brie. This results in Brie having a milder flavor. Sometimes, cream is added to Brie during the cheese-making process, giving it a creamier texture like the one found in Président® Triple Crème Brie. 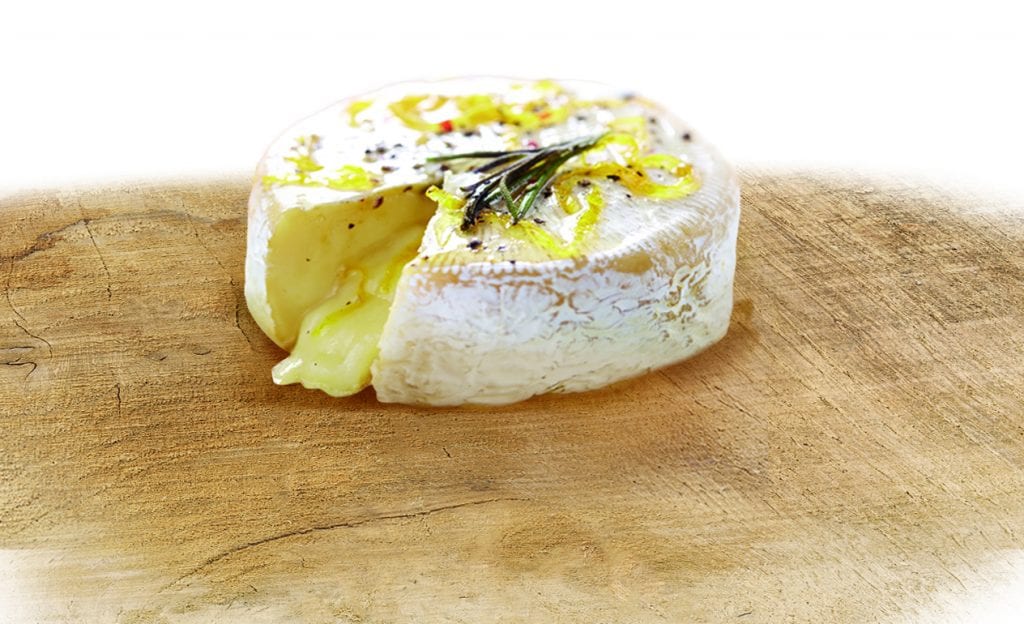 Even before the first bite, you will notice the alluring smell of these cheeses. Brie has a light and buttery aroma. Camembert’s scent is earthier. After tasting Brie and Camembert, you may conclude that both have similar tastes. However, there are subtle variations between the two.

Brie is famous for pairing a mild flavor with a luxurious texture. It has a soft and creamy mouthfeel that has earned it a worldwide reputation. Camembert’s taste is deeper and slightly more intense. It is often described as earthier than Brie. Texturally, it is found to be denser, while Brie is a little bit softer. 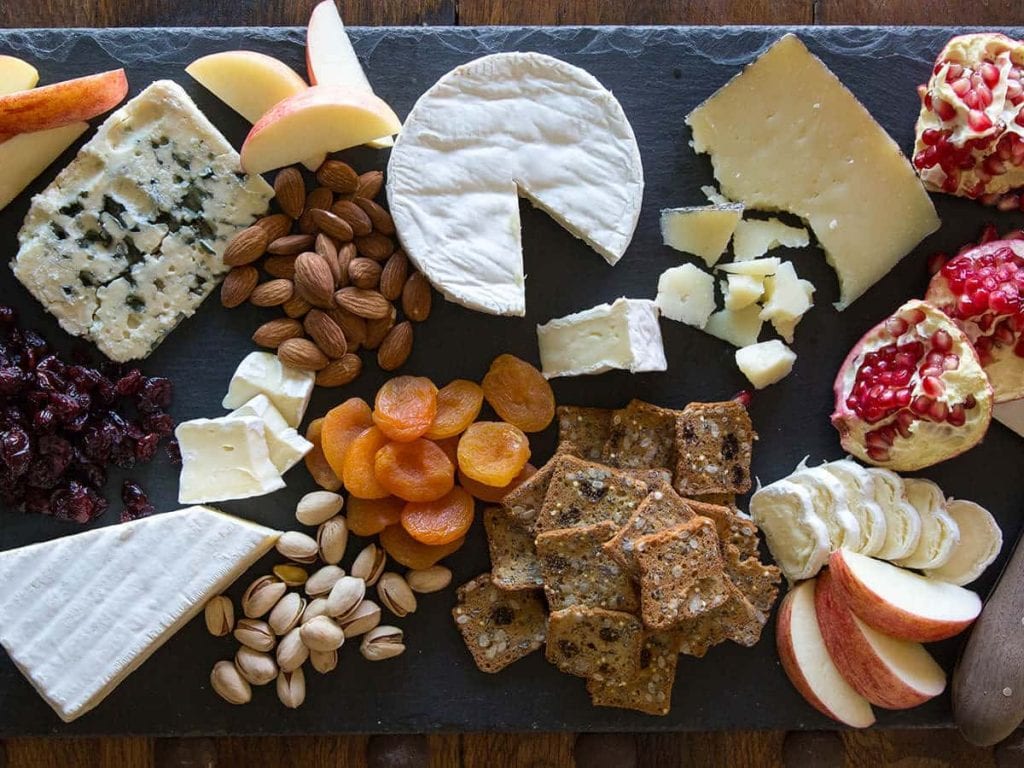 In summary, Brie possesses a refined taste and smooth texture, whereas Camembert is a more rustic cheese with an earthier taste and texture. Both cheeses are absolutely delicious in their own right. Whether placed on the ultimate cheese plate, or baked until luscious and decadent, this is one comparison you are bound to enjoy making.